If you have any questions regarding Attestation, Authentication, Apostille, Embassy Legalization, Attestation

With over 25 year’s industry experience..

Authentication is the act of confirming the truth of an attribute of a datum or entity. This might involve confirming the identity of a person, tracing the origins of an artifact, ensuring that a product is what its packaging and labeling claims to be, or assuring that a computer program is a trusted one

There are three types of techniques for doing Authentication

The first type authentication is accepting proof of identity given by a credible person who has evidence on the said identity or on the originator and the object under assessment as his artifact respectively.
The second type authentication is comparing the attributes of the object itself to what is known about objects of that origin. Attribute comparison may be vulnerable to forgery. In general, it relies on the fact that creating a forgery indistinguishable from a genuine artifact requires expert knowledge, that mistakes are easily made, or that the amount of effort required to do so is considerably greater than the amount of money that can be gained by selling the forgery. Criminal and civil penalties for fraud, forgery, and counterfeiting can reduce the incentive for falsification, depending on the risk of getting caught.
The third type authentication relies on documentation or other external affirmations. For example, the rules of evidence in criminal courts often require establishing the chain of custody of evidence presented. This can be accomplished through a written evidence log, or by testimony from the police detectives and forensics staff that handled it. Some antiques are accompanied by certificates attesting to their authenticity. External records have their own problems of forgery and perjury, and are also vulnerable to being separated from the artifact and lost.

Currency and other financial instruments commonly use the first type of authentication method. Bills, coins, and cheques incorporate hard-to-duplicate physical features, such as fine printing or engraving, distinctive feel, watermarks, and holographic imagery, which are easy for receivers to verify.
Consumer goods such as pharmaceuticals, perfume, fashion clothing can use either type of authentication method to prevent counterfeit goods from taking advantage of a popular brand's reputation (damaging the brand owner's sales and reputation). A trademark is a legally protected marking or other identifying feature which aids consumers in the identification of genuine brand-name goods 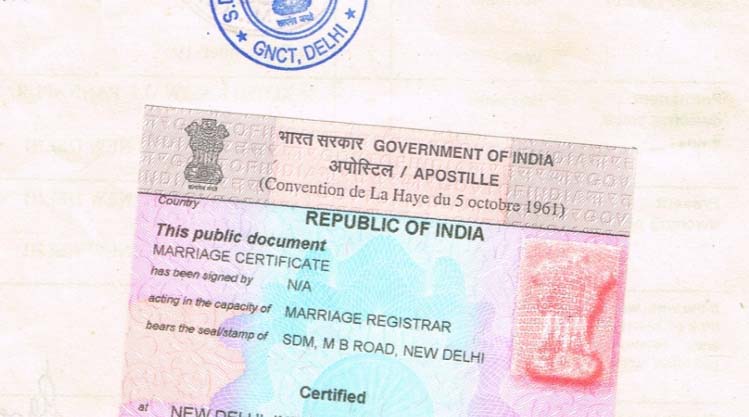 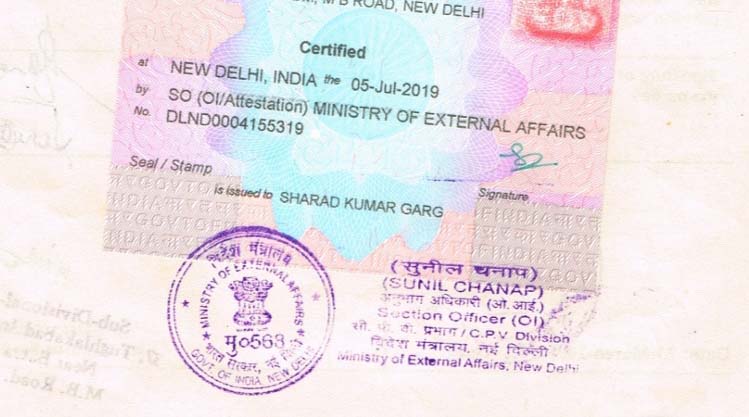 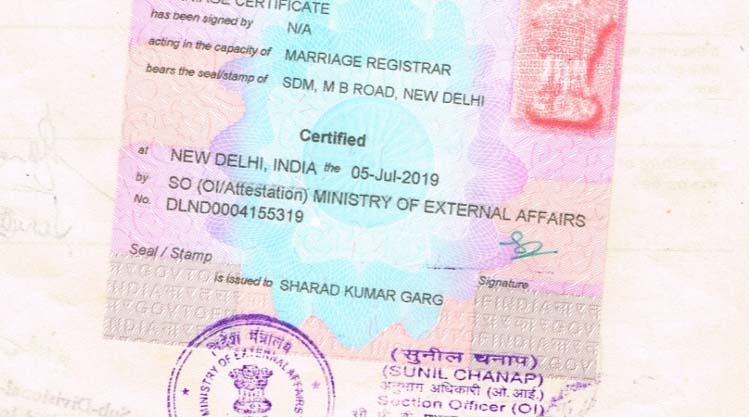